One of the biggest concerns for women during Halloween is what costume they should wear or which character they must portray. To most women, Halloween is not just about makeup, food, and hosting a fabulous party. It’s also about highlighting a woman’s style. Fortunately, you can find a party supplies store online that also carries a wide array of costumes you can choose from.

Now if you’re having trouble deciding on what you should be come Halloween, here are a few ideas:

There is no age limit in being a fairy. With the right costume, a bag of fairy dust, and a handful of treats for the young ones, you can make wishes come true on Halloween. You can don a pink fairy costume for adults so you can start blurring the lines between fantasy and reality. Of course, there are other colors available, but children have an easier time tying the color pink with fairies; thus, you can achieve the effect you want right off the bat.

Lady Gaga’s hype might have waned just a teeny tiny bit, but the flamboyance of her costumes would probably have a profound and lasting effect on people who love wearing costumes. Her signature platinum hair, her out-of-this-world costume, and her unique style of singing will live on in the hearts of many, and you can channel your inner Gaga with a dance diva Gaga costume this Halloween. 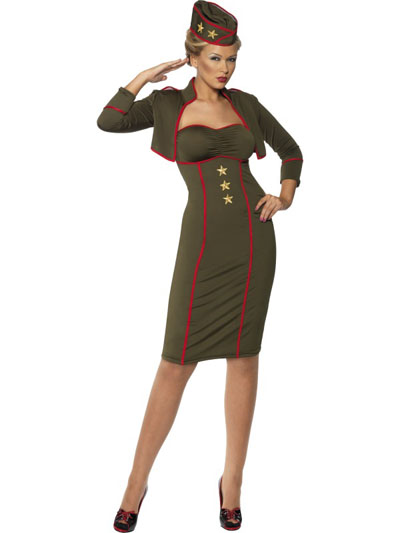 Who runs the world? There’s no doubt that women have played and continue to play important roles in society. You can assert your worth as a woman this Halloween by dressing up as one of these empowered women – Michelle Obama, Hillary Clinton, Oprah, Ellen DeGeneres, and some other known powerful and influential women. Alternatively, you can wear an army girl fancy dress costume and show everyone who the boss is.

Bella Swan of the ‘Twilight Saga’

Years after the first installment of “The Twilight Saga” was released, it’s obvious that most people, both young and old, are still enamored with human (and eventual vampire) Bella Swan and centuries-old vampire Edward Cullen’s unique love story. Who would ever forget the time when Bella insisted she be turned into a vampire just so she can spend forever with her beau? With a pair of Primal costume contact lenses – blood eyes, you can take on the look of Bella when she opened her eyes for the first time as a young vampire. 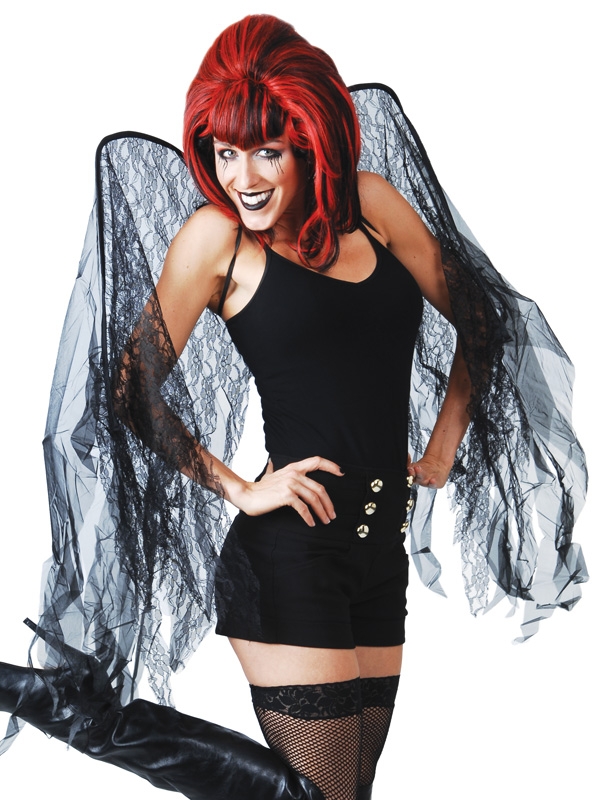 Good angels are so overrated. This Halloween, bring men’s inner fantasy to life by dressing up as a fallen angel. Simply wear extremely high heels, a gorgeous lingerie or sexy bodysuit, and top the look off with a pair of black tattered wings. An angel that falls from the sky, now that’s lovely.

Tired of being the princess who waits for her prince to save her? A magical warrior princess costume will be a great start. The twisted world of princesses evolves from a weak to a strong woman that can do great things and this costume is going to stand out.

Of course, nothing’s holding you back from wearing classic costumes – witch, fairytale character, sexy nurse, Marilyn Monroe, and others. However, there’s nothing wrong with embracing your adventurous side occasionally.

There are many costumes for women that are suitable for Halloween. Since that time of year is still a long ways off, it would be a good idea to start planning now. You can easily find Halloween party costumes online.