Día de los Muertos, or Spanish for Day of the Dead, is an enormous celebration in Mexico marked from October 31st through November 2nd. During this period, Mexicans remember to honor and cherish their departed loved ones. Unlike popular belief in regions like Europe or Australia, Día de los Muertos is not all morbid or gloomy. In fact, it is a colorful and festive celebration – much like Cinco de Mayo or fiestas. 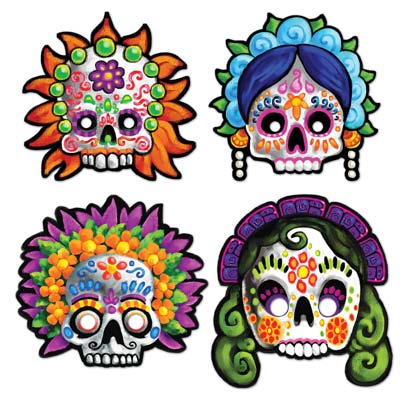 On this festival, Mexicans pay a visit to cemeteries where they spend some time decorating the graves and having lots of fun with friends, family and relatives. More often than not, participants make ofrendas (flamboyantly decorated altars) in their homes in a bid to welcome the spirits of the deceased loved ones.

Día de los Muertos celebrations have also caught on elsewhere, including Australia and North America. It has gained so much traction and recognition that UNESCO designated it a cultural heritage of humanity back in 2008. Of course, in some parts of the world Día de los Muertos is almost synonymous with Halloween celebrations. 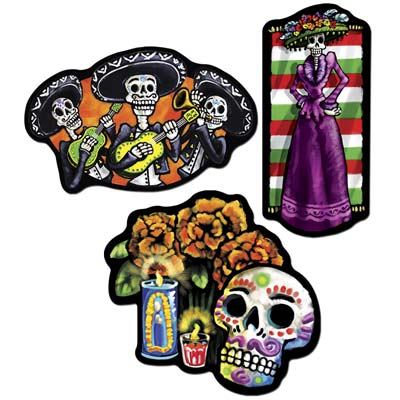 Before the Spaniards and Catholics made their footing in present-day Mexico, the deceased were buried close to their home, usually in a tomb beneath the patio of the house. Also, the Aztec people believed that there are myriad planes of life and that the departed came once every year to visit the living.

When Catholicism took root in the region, these pre-Hispanic beliefs were infused into All Souls’ and All Saints’ Day. And that marriage of the cultures gave birth to Día de los Muertos as we now know it. Of course, a few but insignificant changes have been made to the Day of the Dead over the years. In some communities, for instance, people spend the whole night by the graves of their deceased partying and having a blast. 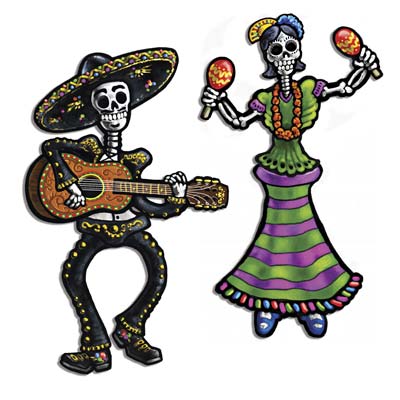 Halloween and Day of the Dead

Halloween, which is popular in North America and Day of the Dead, bear some semblance but they are distinct festivals. On one side, the two holidays come from early cultures that were influenced by Christianity. On both occasions, people believe that spirits of the dead return at about the same time of the year. Nonetheless, Halloween is based on the belief that the return of spirits is malicious. On the contrary, Día de los Muertos celebrations mark a happy return of deceased family members.

Día de los Muertos in Mexico, however, is changing. Some people combine the two, with kids often going for trick-a-treating.