It was not until a decade or so ago that Aussies started embracing Halloween holiday. It was always thought as an American “thing.” But did you know that Halloween is a Celtic festival that took North America by storm?

Flash-forward to 2016 and Halloween celebrations have gained increased popularity throughout the country, from the main cities like Melbourne to small-time villages of Narooma and every place in-between. But did you know Aussies have unique Halloween traditions? Let’s look at some of them, shall we? 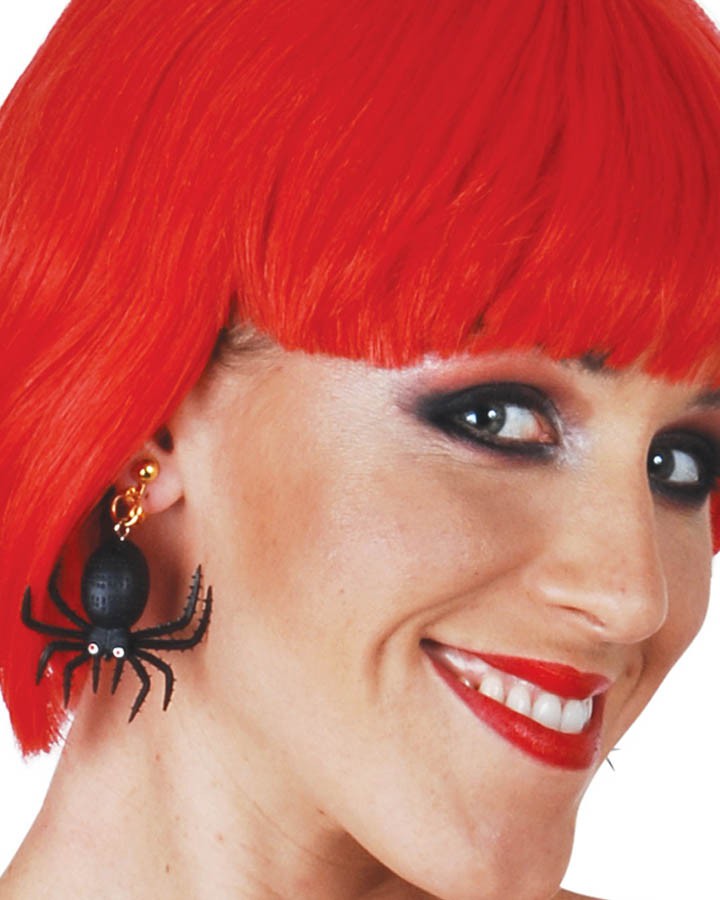 Australians are fond of spider decorations and dressing as humongous crawlers. And for good reason; a recent survey confirmed that nearly 50% of Aussies fear spiders. We all know how dangerous those crawlers are! It’s no wonder most Cruise Ships and companies that celebrate Halloween decorate with huge Aussie bites. The good news is that many online and local stores sell pocket-friendly spider-based decorations, complete with fake blood, webs, and human-sized spider costumes. Unlike Americans who usually decorate with only webs and small crawlers, Aussies are going for big and scary spider costumes.

Some Aussies Leave Candy Bowl or Bucket Outside

For Aussies, lollies are to be left on the front door step. For one, most people are always out partying with family, friends, and colleagues. So trick and treating is a “help yourself” thing for most Australians. Of course, some blokes don’t wish to be disturbed or confronted by a flock of vampires, ghosts and all sorts of scary masks. 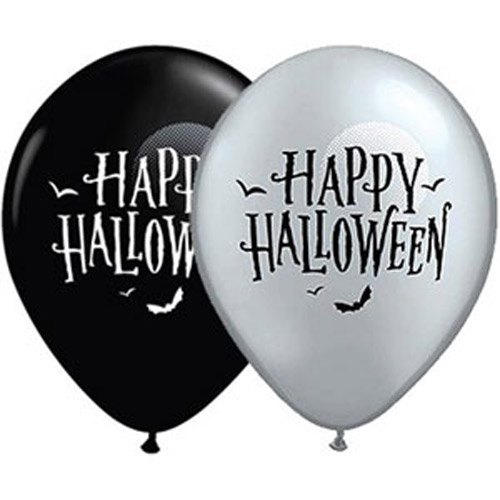 Not everyone celebrates Halloween in Australia yet. That is understandable but how do children know which homes are “good” for trick and treating? That is right – homes that have lollies for the little ones put out purple, red or orange (or any other color of) balloons. On the other side, Americans typically leave a lighted pumpkin or skeleton in the front yard. So when you see a balloon on the gate of an Aussie be prepared for a plentiful supply of candy (or so called lollies).

Although these incidences are reducing each passing year, they have become a unique Halloween experience in Australia. Some people who hate kids knocking on their doors for lollies are known to spray water on them.

These are just but a few unique Halloween traditions in Australia. As more and more Aussies embrace the holiday, we are poised to see other distinctive traditions mushroom across the country.