29 Oct Trick-or-Treating: Know Where It All Started

Halloween can never feel complete without the round trip with friend moving from house to house in search of treats. Well, this seems to be the epitome of the occasion but most people are blind to the origin. In the United States as well as other countries around the world, this tradition has been handed down from generation to generation and for everyone involved, it is a fun thing to do. The practice involves kids wearing various costumes moving together in groups and when they knock on someone’s door, the homeowners better have some candy to give them. The origin of the tradition is still hazy some 100 years after it was first recorded, but research suggests that the forerunners of the practice were Roman Catholic faithful. 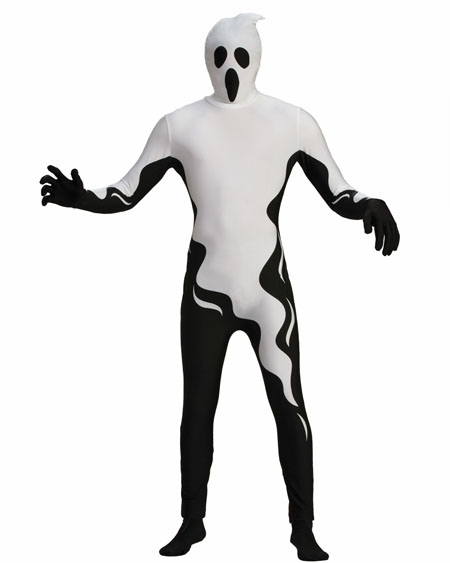 It began as a pre-Christian tradition among the Celts. They had a festival known as Samhain which was typically commemorated on the night of October 31. The Celts have since become extinct but 2,000 years ago, occupied the land that is now known as the United Kingdom, Ireland, and northern France. Among the activities lined up for the night, Celts would pay homage to the dead, who had come back to earth on that day, by offering sacrifices, and lighting bonfires. They definitely did not use the phrase “trick or treat” to refer to of their nocturnal activities but they would disguise themselves in costumes. To drive away the phantom visitors, which most believed were the dead, villagers would prepare banquet tables with edible treats to appease the unwelcome spirits.

It is later on around the 1950s that the culture was popularised in America; here, trick or treat was used in reference to a cartoon production by Disney that featured Huey, Dewey, Louie and their renowned uncle Donald Duck. After this era, people started putting on costumes and then perform antics so that those they performed to could reward them with edible bites. In ancient time, dating back to the middle ages, this exchange of performance for treats was known as mumming. 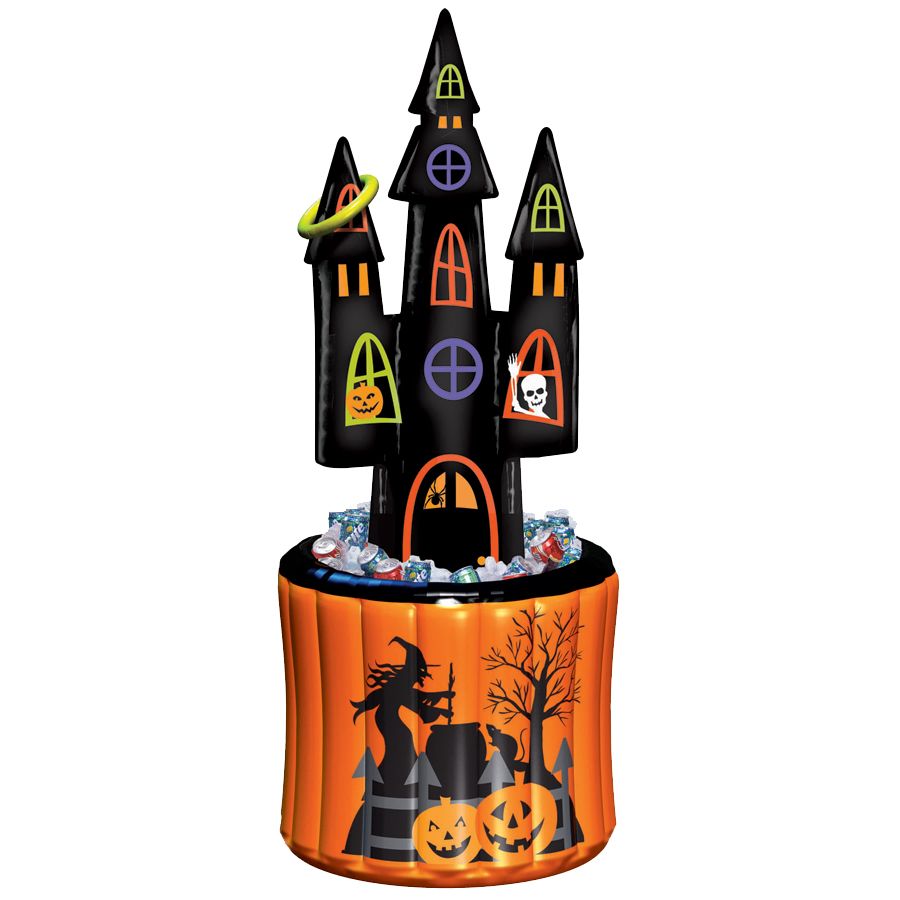 How did Christians take on this tradition? As early as the 9th century, Christianity had already found its way into Celtic lands and when the “trick or treat” practice began they sort to incorporate it into their calendar. Around 1000 AD 2nd November was set aside and called All Souls’ Day, a church holiday that was meant for honoring the dead. They kept the masquerade parties and bonfires but added on the practice of poor people visiting wealthy homes to receive treats. The treats which were called soul cakes were given in exchange of prayers by the poor for the wealthy relatives’ souls.

In modern times, the taking of money, ale and foods from house to house is a children’s affair and one that is fun to engage in.